2013. The first full-year after it all began in April of 2012. And what a year it has been – a truly great one for OpenTechSchool. Let’s take a short look back on what has happened this year and a small peak into the future at what is yet to come– which promises to be at least as exciting, if not more so.

We started the year off with some formalities. On January 5th, a few of us came together to officially initiate the OpenTechSchool Foundation – the legal and liable entity of our organisation. At the same time, on the other side of the world, our dear friend Steven Farlie established the third chapter of OpenTechSchool. After Berlin and Stockholm, Melbourne joined as the third local team – and the first one outside of Europe.

Throughout the course of the year, the movement grew. Other chapters joined, initiated by Berlin team members and community members outside. As of this writing, almost twelve months later, we have teams active in Berlin, Brussels, Dortmund, Hamburg, Melbourne, Nairobi, Ramallah, Stockholm, Tel-Aviv and Zurich. I, personally, know of at least two more endeavors, in London and RheinMain, which are planning to join us very soon. A total of twelve chapters on four continents – in one year. Not too shabby.

With a number of new chapters, our outreach has also grown. We are - as of now - counting a total of 3.962 Learners within our various meetup-groups, Berlin being the largest contributor with 1.883 people (over three times as many compared to 594 we had on the 1st of January, 2013). On the other side of the spectrum, the OpenTechSchool’s coaches list is now at 217 and we have over 90 people contributing to organizing events. 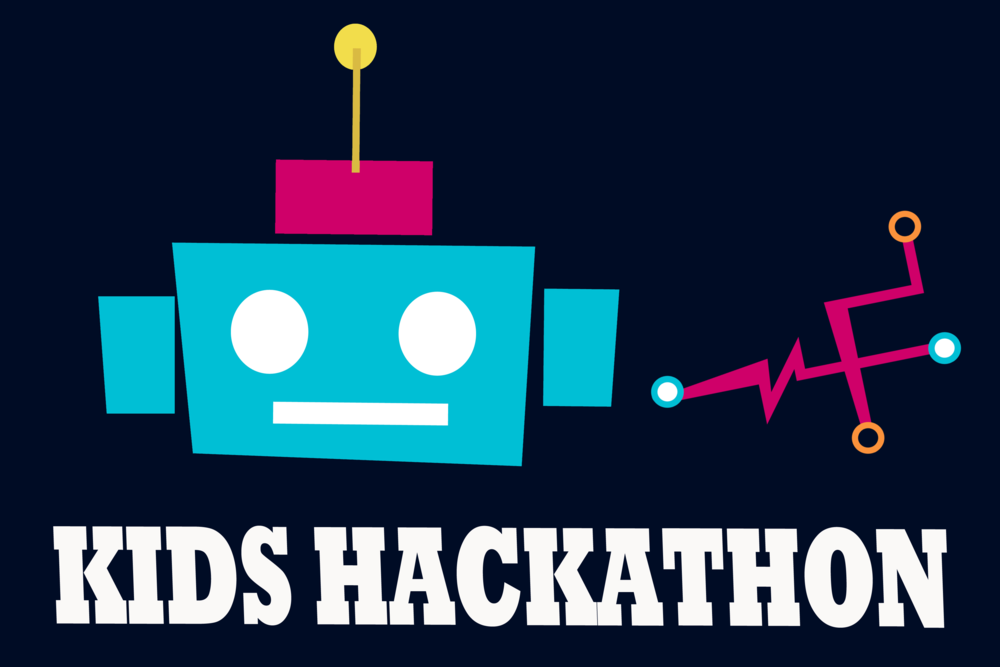 2013 saw the likes of several new events such as the Kids Hackathon, which OpenTechSchool co-organised with Hackidemia this year in Berlin, the IT-Student Labs in Zurich and Berlin, the App Summer Camp for teenage Girls that our Hamburg Team sucessfully organised as well as our regular Learners Meetups. Of course, along the way, new learning material has also been added to the portfolio. As our newly created overview page shows, we’ve created another five workshops completely from scratch this year.

For those interested in more numbers, globally OpenTechSchool has hosted 192 events this year alone, of which 137 where hands-on and workshop focused, empowering a total of 3.700 participants to learn more about coding and technology (2.087 at the hands-on events respectively). But that isn’t all. Aside from adding new materials, and trying more formats for even the younger crowds (as mentioned earlier), OpenTechSchool Berlin has also been exploring how learning can continue after the first weekend workshop.

From this, we’ve developed two new formats: the first being the continuous learning groups, where people meet regularly once a week after hours to work on their own projects amongst nice coaches, music and beers. Of course, coaches are only an arms-length away to help with questions and problems at any time. We’ve successfully implemented this with Javascript and Python and we know the RailsGirls in Berlin are doing a similar thing. These groups allow everyone who is interested to continue to learn with OTS support without having to quit their job or taking on expensive courses to reach the level of junior developer.

The other program we’ve developed is Hackership, a full-time code learning programme and masterclass for experienced developers who want to acquire new skills or get better at what they already do. The first experimental Batch ended about two weeks ago and the results are very promising. It is possible to transfer our model of an inclusive, welcoming and friendly learning environment to learning advanced topics, too. And it’s the most productive and efficient way to learn we’ve seen thus far.

Of course there has been more: We’ve created plenty more slides, went to and spoke at various conferences, were featured in Year of Open Source, started a knowledge base (didn’t go so well) and an online forum (doing much better), supported awesome initiatives and got great support ourselves.

Berlin is the first chapter to reach its capacity, however. We have more workshops and formats in the pipeline and more people on the lists than we have space to run these events. In particular, running the continuous learning groups and the full-time Hackership programme require space and equipment beyond what our current sponsors are able to host by themselves. Encouraged from this years successes, we don’t want to slow down. If anything, we want to host even more events!

That’s why we’re creating the first OpenTechSchool Learning Space in Berlin in 2014, a location dedicated to learning tech – open, friendly and welcoming to all. During the weekdays it will host Hackership, and in the evenings, Fridays and during the weekend it will be available for other OpenTechSchool events, reaching wider audiences and more people. In order to make this a reality, we are currently raising funds through this Indiegogo campaign. Please spread the word!

Another thing coming in 2014 is a stronger focus on bringing our global community closer together. We already had quite some success with the HTML-Workshop being the first one developed and hosted collaboratively by teams from multiple chapters simultaneously. A few even joined our end-of-the-year strategic review meeting in November. Another objective is to make the work and processes more transparent and easier for the you, our community members, to become a part of. We hope you’ll be on the lookout for all the exciting things we have in store for OpenTechSchool in 2014. We have a strong feeling it’s going to be another great year – for all of us.

Disclaimer: All numbers have been compiled using the official numbers of mailing lists and meetup groups extracted using this script.

Thanks to Nishanth Jois for licencing the starting picture under CC. FYI, it shows the Ganapathi (Lord Ganesha) temple at this home town decorated for the yearly fair.

Organisation wizzard and keen on everything visual and design related, from 3D over visual effect up to interactive installation, she can talk with your for hours. As such she is leading the Design-, Processing and UI endevors of the OpenTechSchool Berlin.