App Summer Camp in Hamburg: It was awesome! 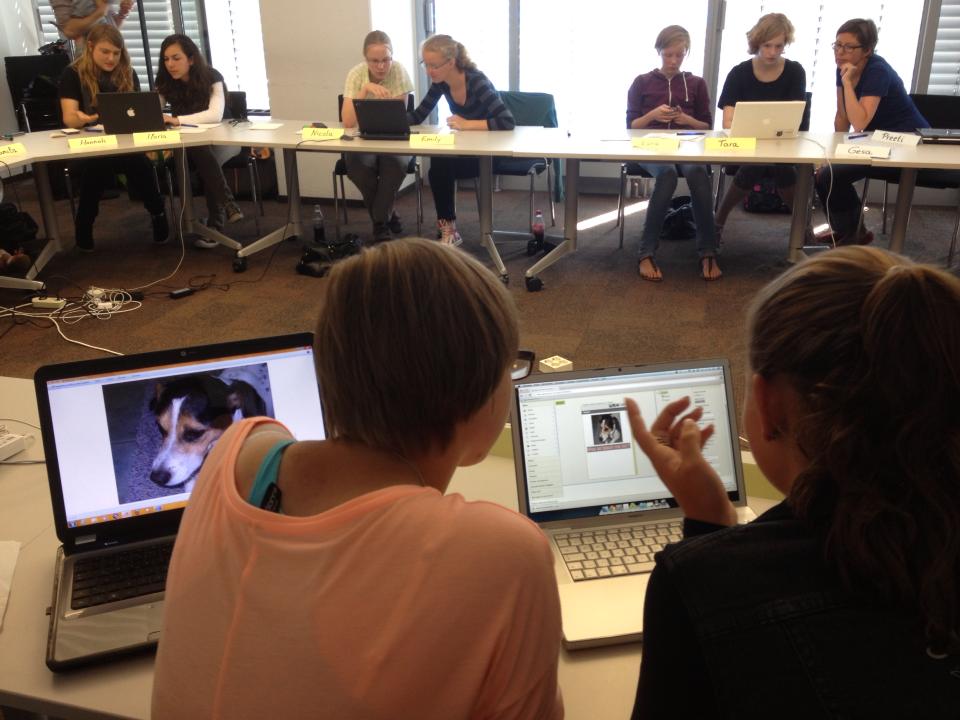 Great things are happening in Hamburg: Last week we had the first “App Summer Camp”. Twelve girls aged 13 to 15 learned how to develop Android Apps on their own. But they did not only learn programming. They also learned how to pitch and present their results to an audience. Another important part of the four day workshop was to meet female rolemodels who work as software engineers and mobile app developers.

With no or only little prior knowledge about programming the girls were at first rather shy. But it didn’t take very long for them to warm up. After having programmed their first apps with the App Inventor, everyone got excited. And so did we! First, they learned how to use basic functions of app programming, such as moving objects or integrating sounds. It was wonderful to see how creative the girls were!

Then, things became even more challenging. Every girl got up on stage and pitched an idea for an app. The goal was to find others for the team. 13 year old girls have awesome ideas for apps. And guess what, all of them did an awesome job pitching! After some discussions, five teams were formed: For example, one team developed an app that allows you to play “spin-the-bottle” even if you don’t have a bottle. Another team developed an app called “MyPresent”. This app suggests birthday gifts for boys or girls of different ages. While designing and implementing their apps, the girls experienced how much fun and how creative programming can be. Female coaches, who are all working as software engineers, helped the teams and gave feedback. 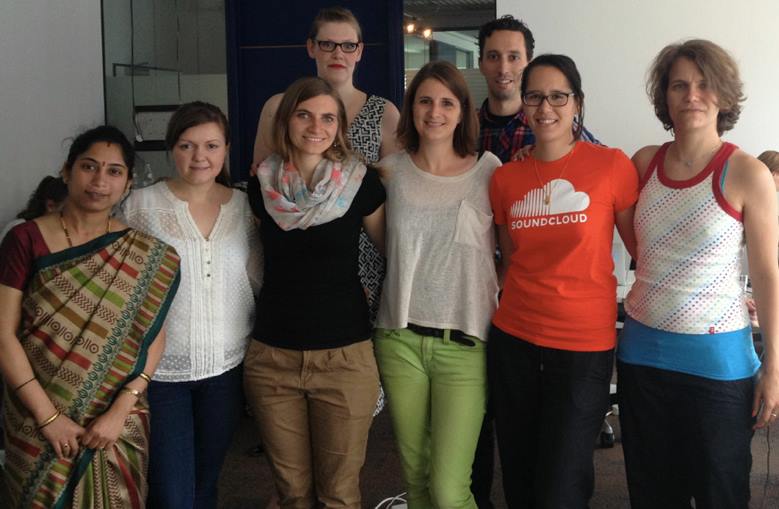 As Friday was the final day of the camp, the apps had to be finished by noon. All teams were able to finalize their projects on time … ok, some girls voluntarily worked overtime and skipped lunch. With the help of the coaches the girls prepared presentations of their apps. The final event of the “App Summer Camp” was open to the public - and many people were interested in what the girls had developed in the four days: In front of 70 guests the girls rocked the presentations! And that’s not all: The ZDF produced some nice clips about the “App Summer Camp” for “heute”, “Logo” and “heute nacht”.

The “App Summer Camp” was an awesome experience for everyone involved - the girls, the coaches and us, the organizers. More App Camps are needed, and more will come! Please contact us for further informationen (diana@opentechschool.org). We are happy to share our experiences and to help! 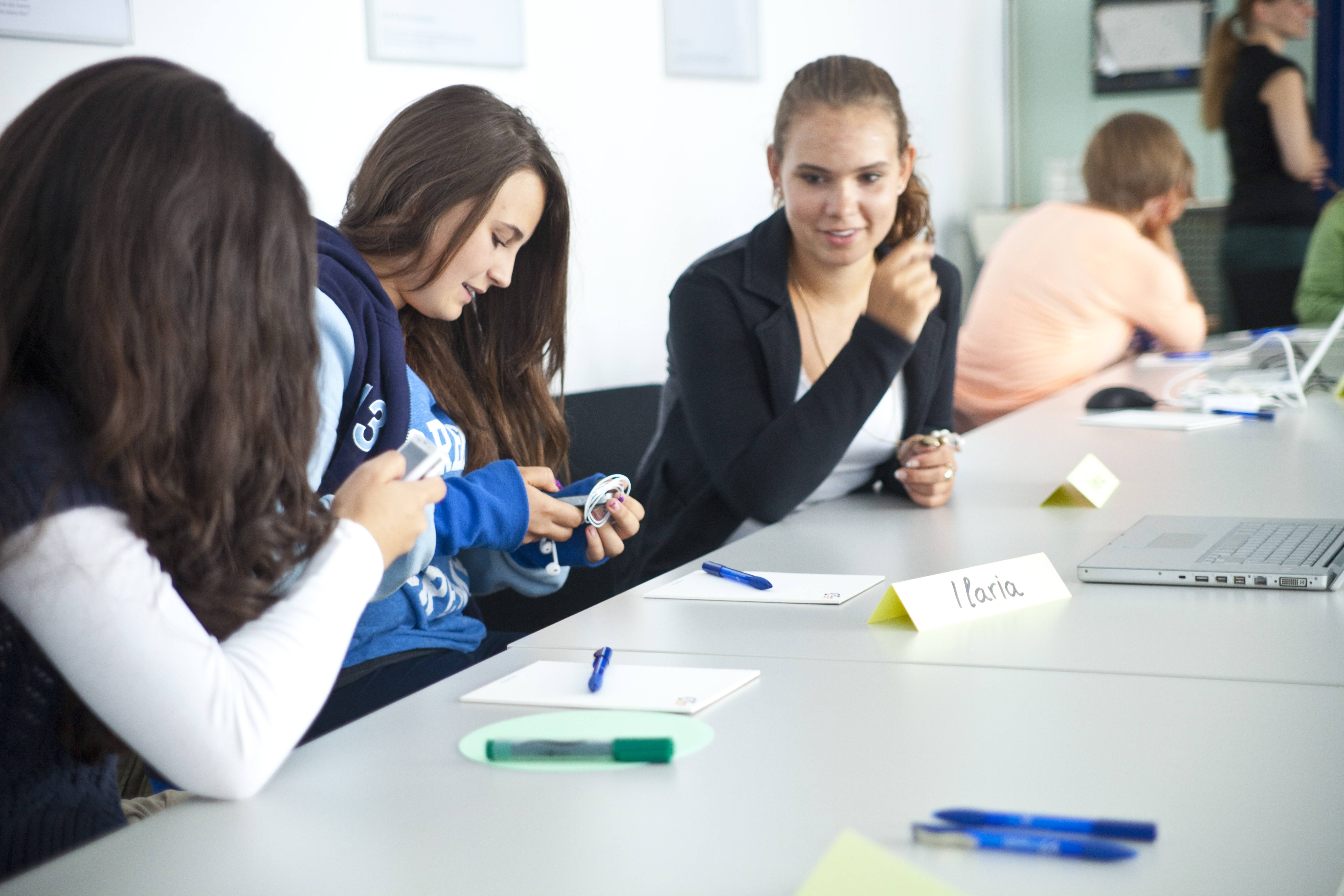 has a background in computer science, psychology and educational research. She works as a Product Owner at XING and is engaged in the startup scence in Hamburg. She loves to share her enthusiasm about tech and coding as a volunteer at OpenTechSchool, always trying to get more girls and women into tech.