We are proud to announce our first programming workshop with kids was successful. It was a brave experiment, a peek into new realms, and loads of fun. 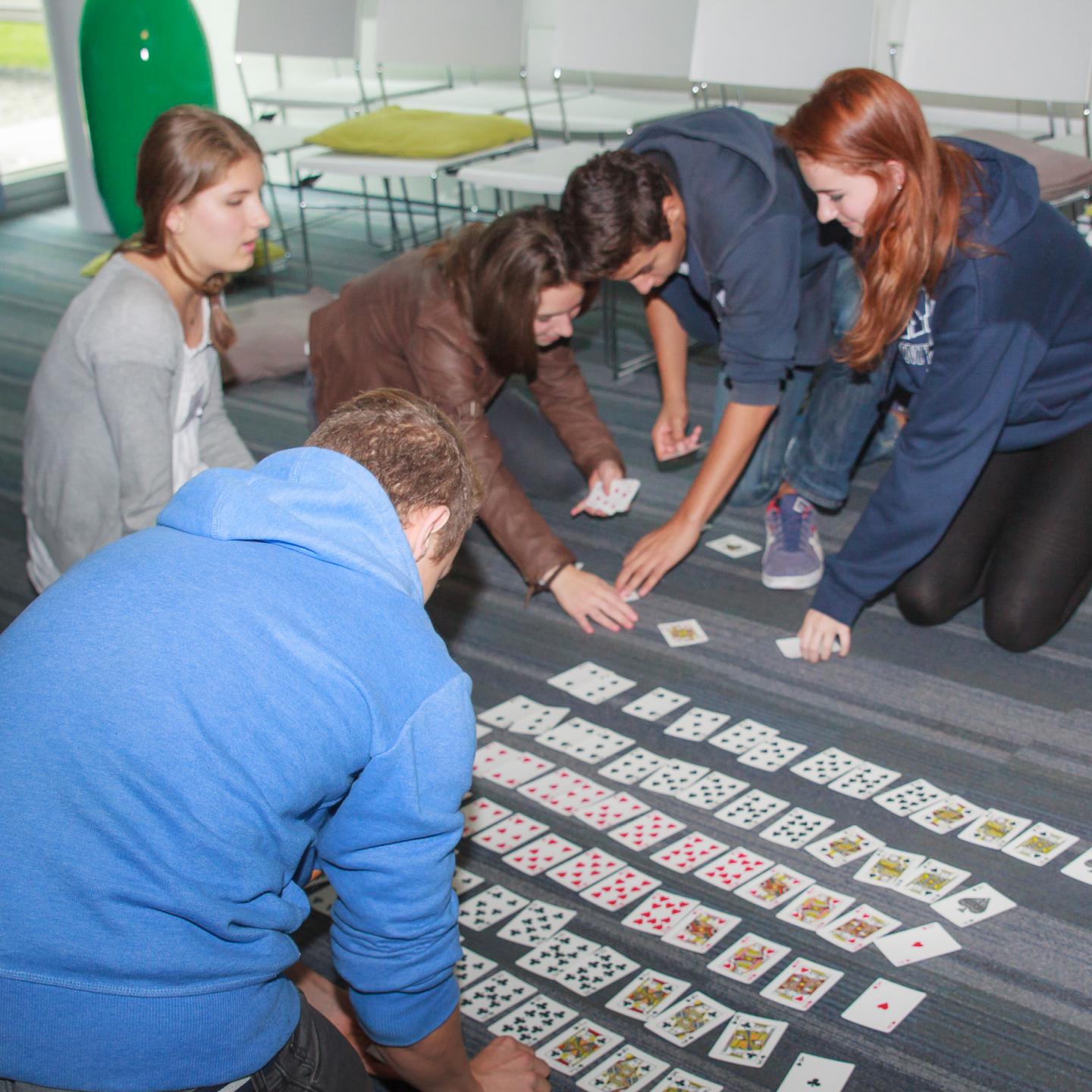 Planning began roughly two months ago. After we had been approached by the local administration asking if we could bring education to Swiss pupils, we started working on a curriculum. Realgymnasium Rämibühl willingly agreed to send kids from one of their Sekundarstufe II classes (aged 16) to our event. Google Switzerland wholeheartedly offered to host us at their Zurich headquarters (and even sponsored some delicious food, awesome swag, and loaner laptops.)

After several meetings with an enthusiastic bunch of coaches, the day of workshop approached. The kids joined us for regular school hours, 8 to 3, at the Googleplex. We began with a couple of games, puzzles and quizzes to get them into the mood. After a short break we gave them the Python for beginners material, which had been translated to German just in time with some very ambitious help from Berlin. (See our schedule for all details.)

Reactions were generally very positive. Kids were motivated to solve some puzzles with us and were happy about the OpenTechSchool style of teaching, with a whole six coaches devoted to removing any obstacles they faced during the programming workshop. Ursula Alder, the school head, expressed her gratitude this way: “What a gift. I would be pleased if we could repeat something like that soon.” In this experiment we have collected a lot of valuable feedback from all involved parties to iterate and work on, so the next event is going to be even better. 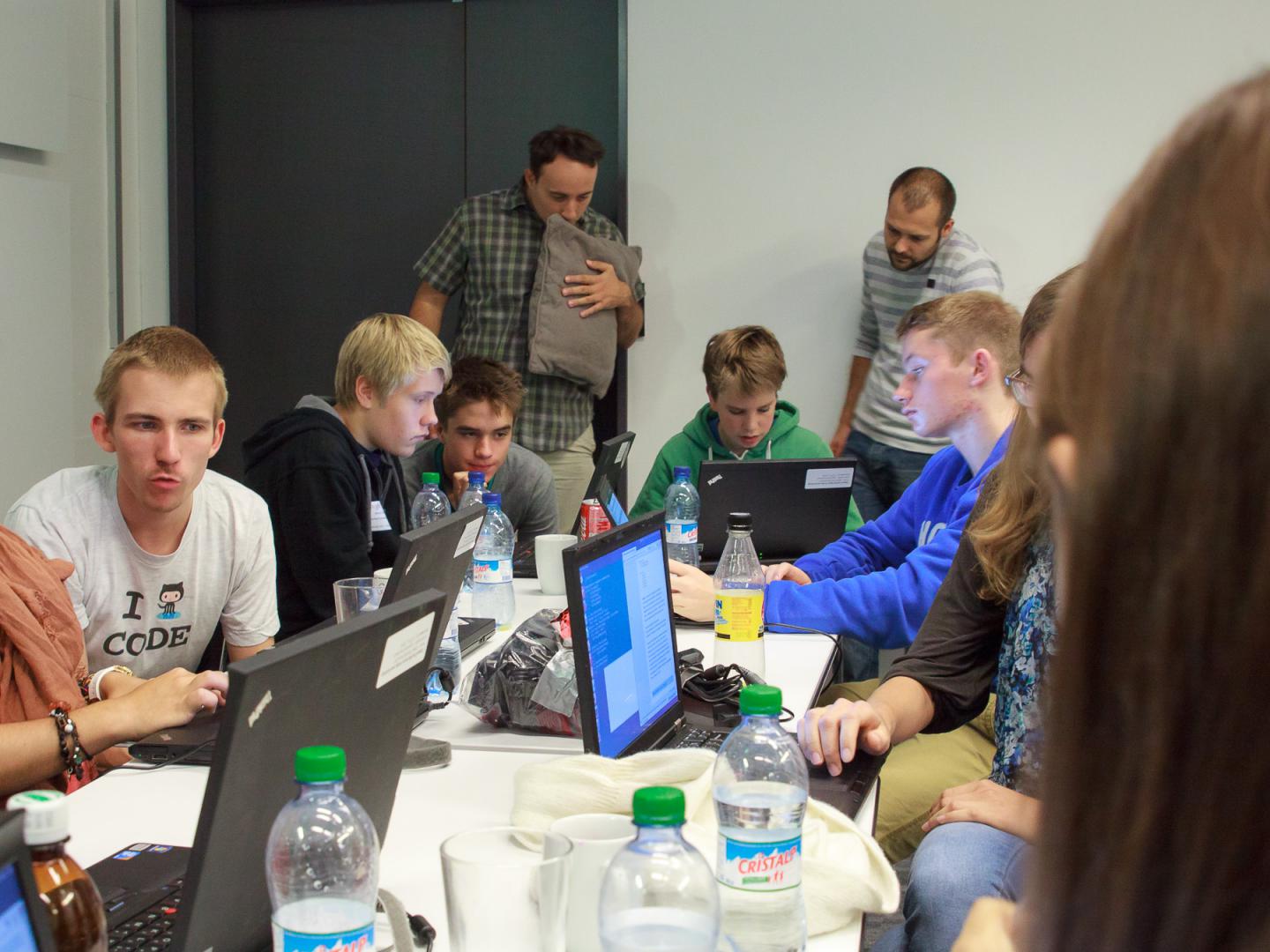 There are a lot of people who contributed to this event. Our gratitude goes to all the bold coaches who joined us on this journey. This event would never have happened without the right people from Zurich who relentlessly worked on getting the loose ends together, connecting coaches, students, and officials. We are happy that the school staff was so eager to join us for the event. Of course, our thanks go to all the great people at Google who, outside of their working hours and job titles, helped to put together such a thoughtful venue. This was a fantastic group effort and we are looking to continue this initiative soon!

(Thanks to Valentin Künzle, the class teacher, for taking photos.)

Robert is a systems engineer and Python coach. He took OpenTechSchool from Berlin to Zurich, where he now works for Google.