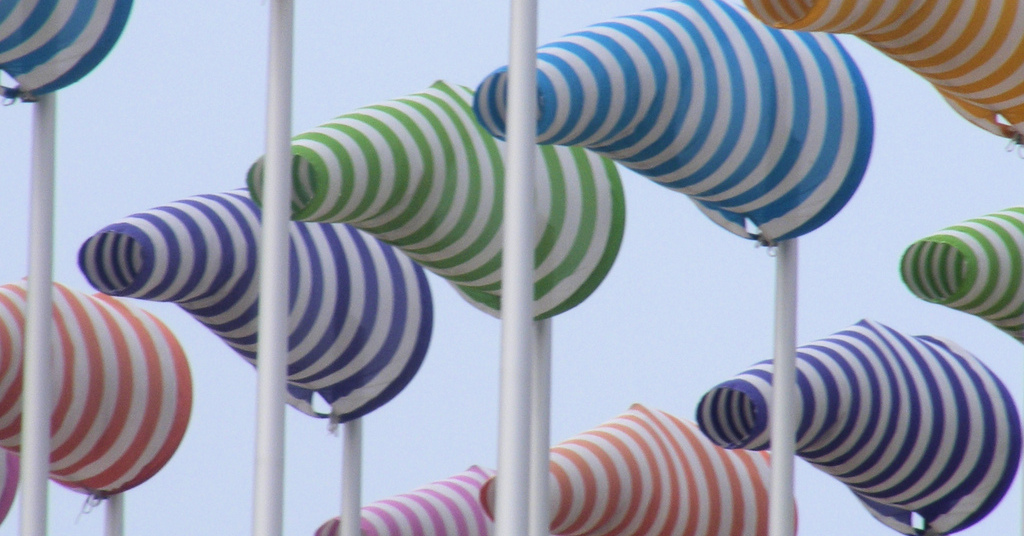 As you already know, OpenTechSchool Berlin is currently raising funds to create the first OpenTechSchool Learning Space and run – aside from its awesome free workshops at evenings and weekends – the Hackership full-time code learning programme and master class for advanced programmers there. And now, you can help raising these funds yourself as we are announcing the Hackership Advocates Programme:

Are you excited about the idea of a OpenTechSchool/Hackership community learning space? Do you want to help raise the visibility and funds for it? Become an official Hackership Advocate now.

The OpenTechSchool community is very diverse – there are pirates, samurais, unicorns, terminators and robots, bears and kittens – and we’d like to represent that. Please pick one of the previously mentioned themes and apply it to a picture of yourself – whether you photoshop it, use an app or dress up for real is up to you. Then post this picture together with the name you want to have displayed and your Indiegogo account on the following thread. We look forward to your submission!

After that, there is only one last thing left to do to become an official advocate: as soon as your image is displayed on the Hackership Advocates website, officially announce your participation – either through a tweet or a Facebook or Google+ post. Congratulations, you have just become a Hackership Advocate!

Benefits of being an advocate

Aside the obvious – being awesome and featured with a cool picture on the website – being an advocate comes with some more benefits. Through the Indiegogo account you provided in the post, we’ll track donations made through your referrals and award you with prizes: For just five donations (independent of the amount) referred by you, you’ll receive one of the limited edition Hackership-Advocate-Shirt (only available through this programme). And once ten or more donations have been received thanks to your referral, you’ll receive a spot on our Danke-Schön-Wall at the official OTS/Hackership space as mentioned in the perks (normally this perk comes from a donation of at least €2,048).

And that’s not all: Whoever refers the highest single donation will officially be named Chief Mate of Hackership which will include a prime spot in bigger letters with their new title on our wall. And the one referring the highest total amount of donations will be pronounced a Chief Engineer of Hackership, including all the benefits listed above.

Note: We can only account for donations made through your referrals. Please try to use your personalized Indiegogo link when you post about the campaign. Otherwise, it gets really hard for us to keep track of individual referrals. If you encourage someone to donate and don’t have your code handy, tell your donor to post a hidden comment on the campaign page telling us they were referred by you and we’ll add this to your referrals list. Closing time for this competition is the end of the Indiegogo campaign. T-shirts will be sent out afterwards, accordingly.

Organisation wizzard and keen on everything visual and design related, from 3D over visual effect up to interactive installation, she can talk with your for hours. As such she is leading the Design-, Processing and UI endevors of the OpenTechSchool Berlin.