We are very happy to welcome three more local teams to the global OpenTechSchool Community: Tel-Aviv and Ramallah - both in the middle east and Dortmund in lovely Ruhrgebiet, so far the farthest west (in Germany). 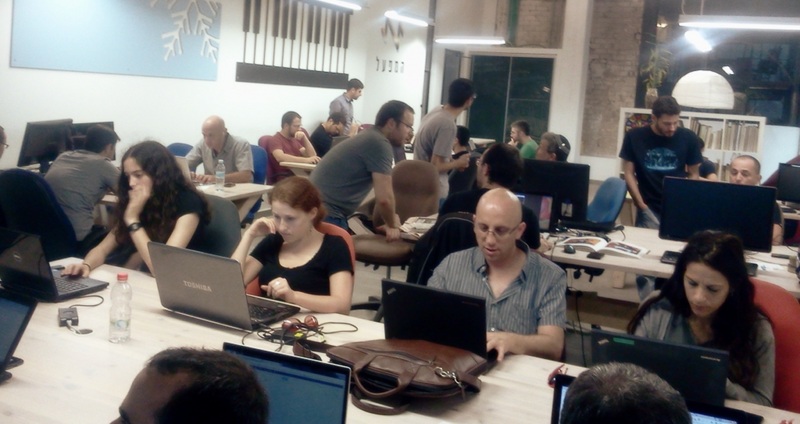 People in Tel-Aviv, the startup and tech capital of Israel didn’t need much convincing. Quite the opposite, nothing less than twelve people came to the kick-off meeting after the first Python Workshop to become part of a local team. And within the first month they already grew by another three members and hosted the same workshop another two times. That local team is busy, too busy to get a team page ready before this blog post even. But who needs that if the meetups are fully booked every time and they are already supported by local coworking space Hamifal and Google allowing them to use their Campus for the workshops. Keep on rocking. 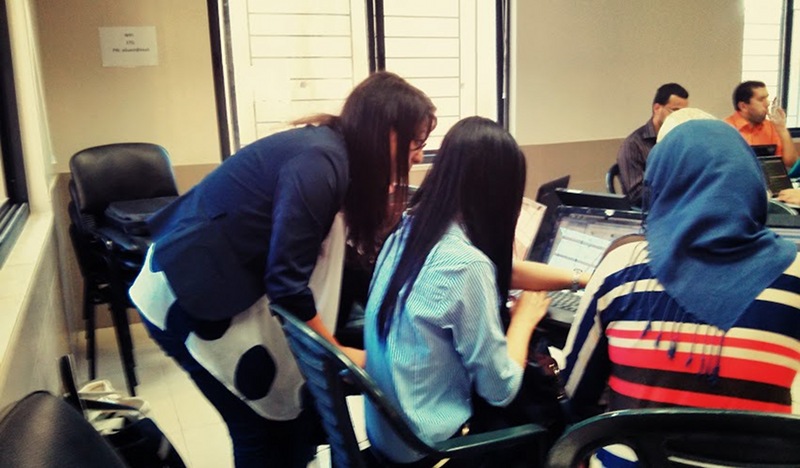 Also in Ramallah, the lesser known startup and tech centre at the other side of the wall the seed fell on fertile ground. The first OpenTechSchool workshop on arabic soil, the Python Workshop at Exalt, though set up on a very short notice of just two days in advance, was a huge success. And inspired locals to continue the work, coming back with more workshops after a short Ramadan break now. Join the meetup-page to stay up to date and write Hosam, if you want to help organising more events in Palestine.

Similar goes for the next chapter in Germany: Dortmund, the first local team in lovely Ruhrgebiet will be joining the OpenTechSchool with their official Kick-Off event on September 3rd. If you are around and interested in helping out, please come join. And though the local chapter hasn’t officially launched just yet, the team is already actively discussing on creating more and extended materials. For example about creating material for an HTML5 & CSS workshop following the workshop the Berlin team co-hosted with the RailsGirls as a satellite event of TechOpenAir-Berlin two weeks ago.

{.smalltext}Interested in joining the global OpenTechSchool community with a local organisational team yourself? Get right to it by following this city-blueprint setup guide. And if you need any more help, just let us know.